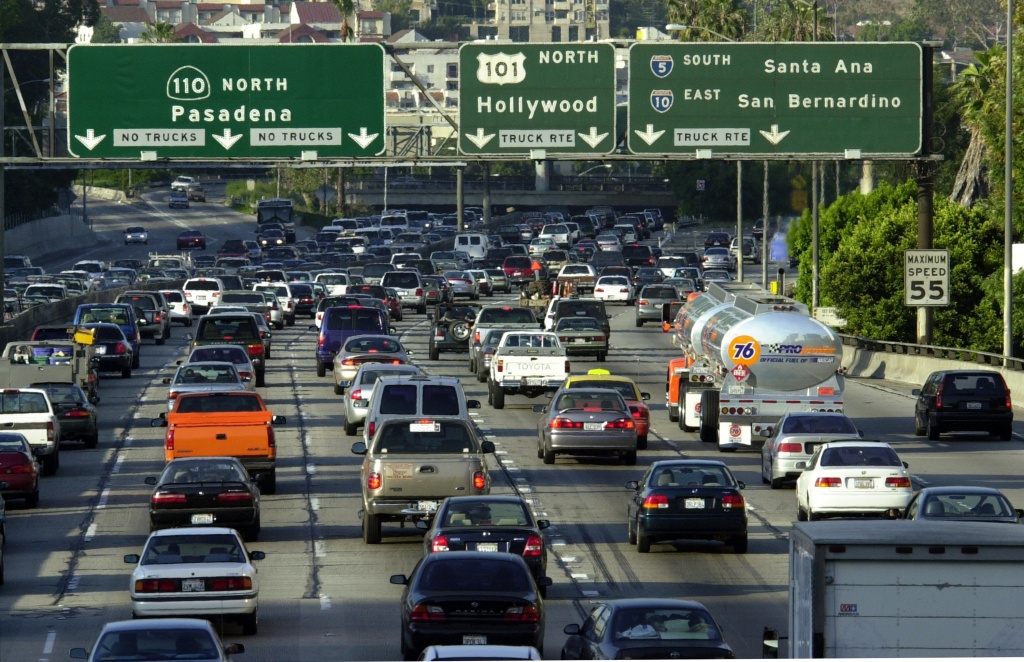 Driving is a part of life if you live in Southern California
But if you’re black or Latino, you’re more likely to lose your license due to unpaid tickets than white drivers
That’s according to a study conducted by the Lawyers Committee for Civil Rights based in San Francisco
The Committe crunched data from the US Census Bureau and records from 15 police and sherriff departments throughout the state
Joining us now to unpack the numbers is Theresa Zhen. She’s an attorney with the non-profit A New Way of Life. Her organization also contributed to the study.