Staying In Business: What To Do To Survive Soft-Story Seismic Retrofits

Original article can be found in Hoodline. 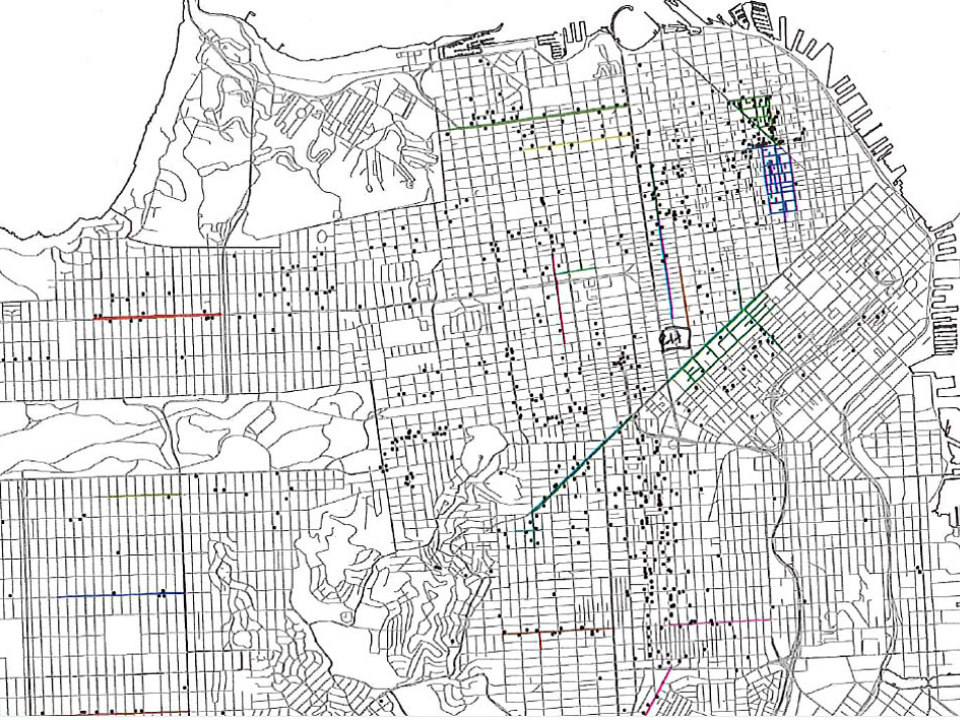 We’ve used the words “seismic” and “retrofit” with increasingly more frequency in recent months. This is due to a mandatory soft-story seismic retrofit law that the city passed back in 2013.

Back in February, we focused on how this law is impacting residential tenants. Landlords are able to pass along one hundred percent of the cost, including interest, on to tenants.

However, with beloved neighborhood businesses like Bibliohead, Rooky Ricardo’s Records, Tantrum, Merch, and Bean There Cafe all being affected by these same mandatory soft-story seismic retrofits, we decided to take a closer look at the commercial side of this program’s impact.

As we previously reported, the 2013 retrofit law is proactively trying to strengthen soft-story buildings with three or more stories and five or more units: wood-framed buildings, built before 1978, that have large openings — such as storefront windows or garages — at the ground-floor level and usually residential units above. 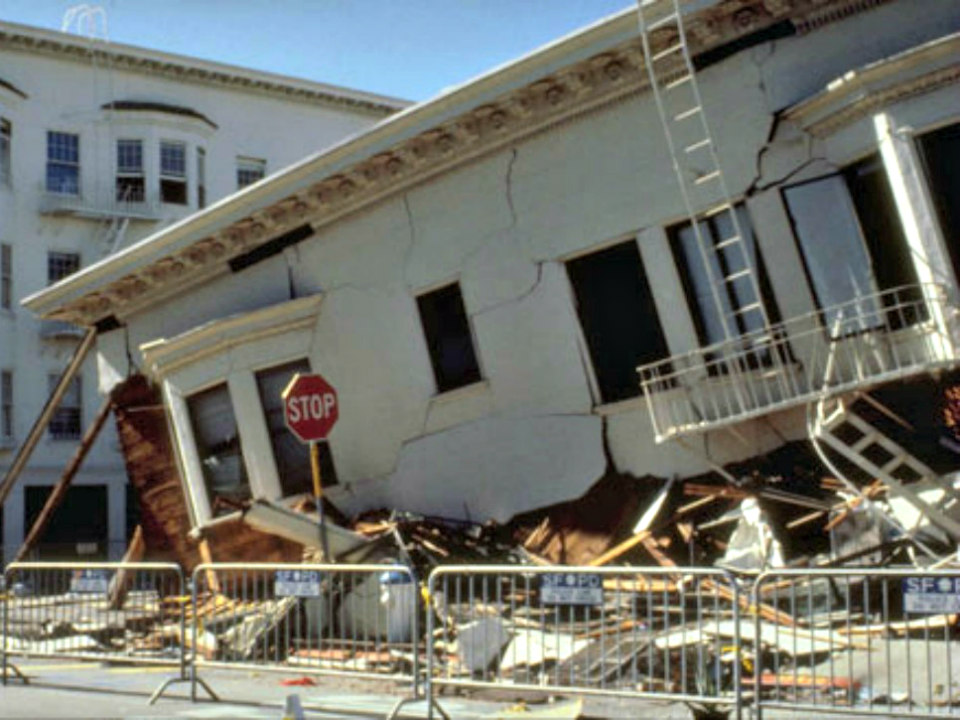 These structures can be especially susceptible to damage and collapse during earthquakes and there’s broad agreement that the retrofits should happen. These buildings some of the defining, mixed-used spaces across our city’s neighborhoods. But although they might occupy the same building, property owners, commercial renters, and tenants are affected by these retrofits differently.

Property owners of these soft-story buildings are mandated by the city to complete these seismic retrofits; whereas tenants have the Rent Board and various advocacy organizations watching over them, commercial renters don’t have those same protections and are primarily bound to stipulations set in their leases.

To get some more clarity on what business owners should know about these seismic retrofits, we reached out to Regina Dick-Endrizzi, executive director of the Mayor’s Office of Small Business, and Amy Anderson, principal lawyer at AROPLEX LAW.

“Businesses will be impacted [by this program] and each building is a bit different,” said Dick-Endrizzi. “Some retrofitting is able to be done with the business still in operation, but, we are seeing a fair number where the businesses have to close or the property owner is doing it in between leases.”

This is mainly what we’ve been reporting. 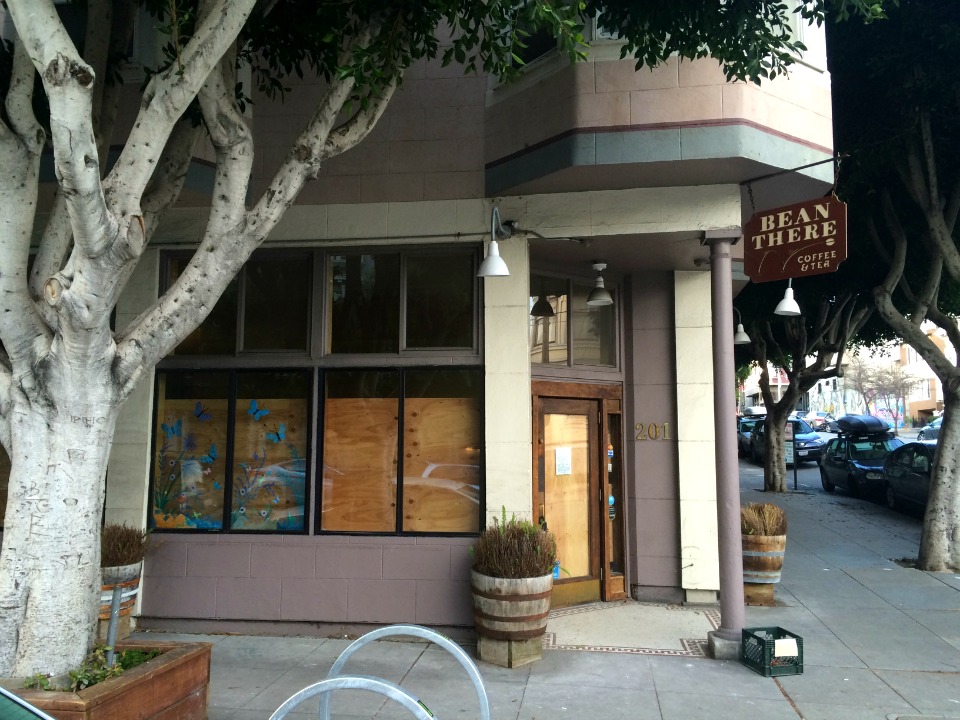 The Lower Haight’s Bean There Cafe is just one of the city’s seismic retrofit related casualties. (Photo: Andrew Dudley/Hoodline)

According to Dick-Endrizzi, the first thing that business owners need to do is see if their property has been identified as part of the mandatory soft-story seismic retrofit program.

“If a business is in a building with five or more living units above them,” said Dick-Endrizzi, “then there is a good chance that that property will have to undergo the seismic retrofitting.”

The next step, she said, is know what is in your lease.

Anderson agrees. “It really comes down to that contract. Putting the effort and the resources into a quality contract up front is essential.”

According to Anderson, who regularly advises business owners, commercial renters should do two things: capture everything in writing and seek legal advice sooner rather than later.

“Always get everything in writing. All of those pesky terms, those are important, don’t neglect those,” warned Anderson. “That’s an area where you want to get legal advice. Don’t just assume [these retrofits are] standard and take care of it yourself because the other end is going to be a lot more expensive.” 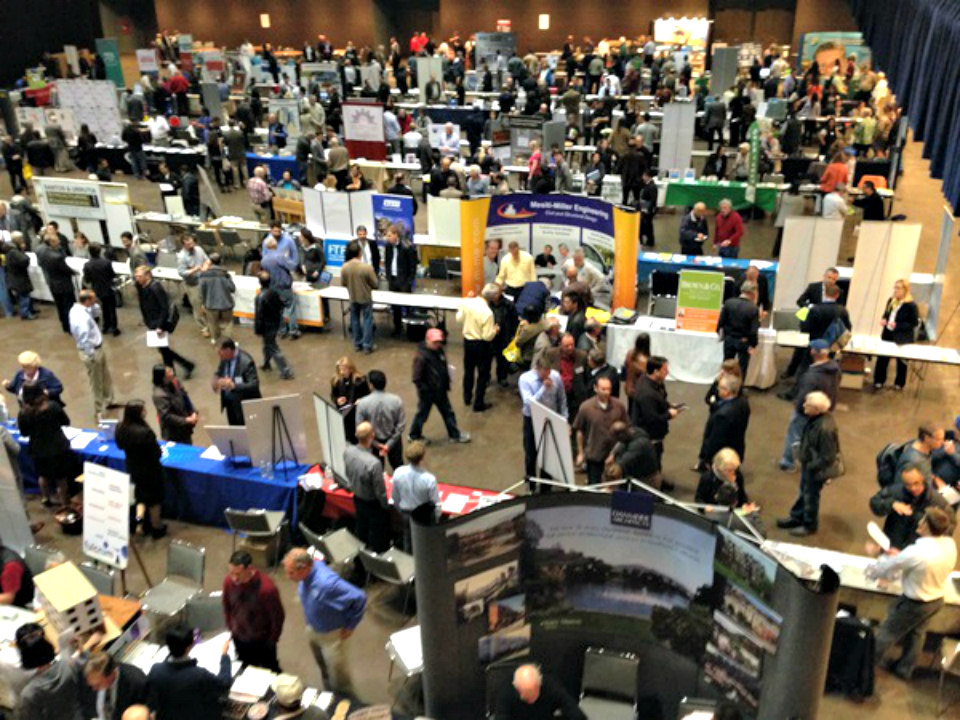 An informational earthquake retrofit fair will be held on Monday, April 18th.

Anderson said that because of variations in buildings, properties, and businesses, the only way to approach the legality of these seismic retrofits as a commercial renter is on a case-by-case basis.

“I would say in general with business,” said Anderson, “you don’t have the same risks if you have an attorney involved. Talk to an attorney even if you don’t know what questions to ask, say ‘look, I’m concerned this could be an issue,here’s my situation,’ and go from there.”

“We do have legal services for entrepreneurs that businesses may be able to call,” added Dick-Endrizzi. “Or the SF Bar Association, they have for $35 for 30 minutes to consult with a lawyer, someone to look through their lease and identify what clauses are in there or aren’t in their lease that pertains to a [seismic retrofit].”

As part of her job, Anderson regularly advises business owners and commercial renters. “I’ll sit with them for however long is necessary to help them understand their situation. Then they can make an educated decision of how to proceed.”

Dick-Endrizzi also recommended that businesses that are in the middle of their lease and are in a property that has been identified as part of the soft-story seismic retrofit program should consider looking into what is called business disruption insurance.

Even though the coverage can be expensive, “that is something that might help them in the process,” said Dick-Endrizzi.

For Anderson, she said that business disruption insurance is “absolutely worth looking into. That should be on your list of things to look into and get pricing for when you’re starting a business no matter what.”

“Make sure you understand what your policy includes,” Anderson warned. “Not just the amounts. It’s never that simple. I see that [business owners] have insurance but then they come to find out that they’re a business that is housed in somebody else’s property and [their insurance] doesn’t cover other people’s property.” 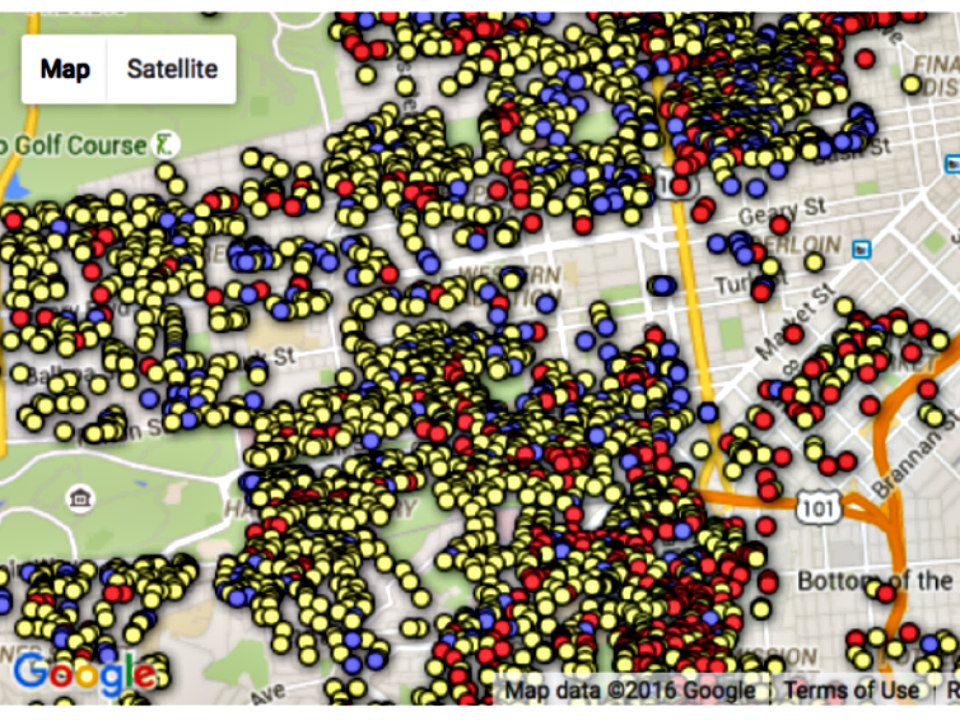 A snapshot of some of the properties identified as part of the city’s retrofit program.

“Do your research,” said Anderson. “You want to know if there were an issue, what do you need, what kind of proof do you have to show.”

She also mentioned that sometimes it is possible to tack on business disruption insurance to an existing insurance plan. “Talk to [your] insurer and get an idea of how you are covered, as well as what other options there are.”

The Time Is Now

“It’s a hard balance with trying to ensure that thinking forward about building safety and balancing the immediate needs of businesses,” said Dick-Endrizzi. “We weren’t experiencing quite the rental crisis that we’re experiencing today.”

Anderson expects to see an influx in commercial renters contacting her regarding these seismic retrofits in the coming months.

“I’m hoping that the majority of those cases are preventative,” said Anderson. “I would encourage people, even if you think you’re covered, your rights don’t enforce themselves. Talk to an attorney.”

“You better act on this pretty expeditiously — I would say now,” she said. “Talk to an attorney and at least get an idea of what position you’re in and go from there.”

Here’s a map of identified properties that are mandated for seismic retrofits put together by the Department of Building Inspection. If you have any questions on the status of your property or would like more information on the soft-story program, contact (415) 558-6699 or email softstory@sfgov.org.

If you’re looking for more information on the mandatory soft-story seismic retrofit program, plan on attending the 2016 Earthquake Retrofit Fair on Monday, April 18th. The event is free to the public and will be held from 3:00-7:00pm in Bill Graham Civic Auditorium.