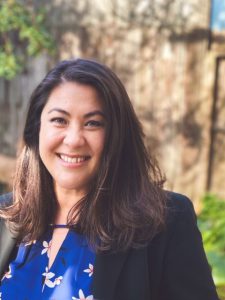 Amanda began her career in private practice as a removal defense attorney in Washington State where she focused on representing individuals in immigration detention.  She has appeared before the Ninth Circuit Court of Appeals, the Board of Immigration Appeals, the Executive Office for Immigration Review, and U.S. Citizenship and Immigration Services. Amanda is a graduate of the University of San Francisco School of the Law where she earned a Certificate in International and Comparative Law. She received her B.A. from the University of Texas at Austin.

Amanda serves on the Advisory Council of the OLAS Sanctuary Project. She is a proud member of the American Immigration Lawyers Association and the National Immigration Project of the National Lawyers Guild.